This year that was like no other ended up making many people turn to entertainment, music especially, in a way they never had before. 2020, a year of the pandemic, along with unprecedented political and social upheaval, birthed a yearning amongst listeners to be transported or simply drown out the tumult of our times. The impulse of pleasure became more intense and more open to question.

At the start of the pandemic, there were vague hopes of an artistic flourishing, we wondered what sort of music this period would produce, but the creative professionals kept her strength by releasing beautiful content giving Nigerians the escapism of art.

We at THE BEATZ AWARDS TM have decided due to government laws on huge gatherings and social distancing practices to go virtual on this year’s event tagged THE BEATZ AWARDS 20 FOR 20: we have put together the 20 biggest songs that rocked the year 2020 and we shall be celebrating the professionals involved in its production, distribution and business side, which is what we stand for.

Remember we might be distancing ourselves socially but the idea isn’t.

Fem by Davido- Produced by Dapche

Of Lagos by Mayorkun – Produced by Fresh VDM

Call by Joeboy – Produced by Dera

Damages by Tems – Produced by Spaxx

Somebody by skiibii ft Kizz Daniel- Produced by Young john

Duduke by Simi- Produced by Oscar

No Stress by Wizkid- Produced by P2J

Nobody by DJ Neptune ft. Mr Eazi and JoeBoy- Produced by Magic Sticks

Wonderful by BurnaBoy- Produced by Telz

The Best Davido- Produced by Tekno

Zoom by Cheque- Produced by  Andry and DatBoiGetro 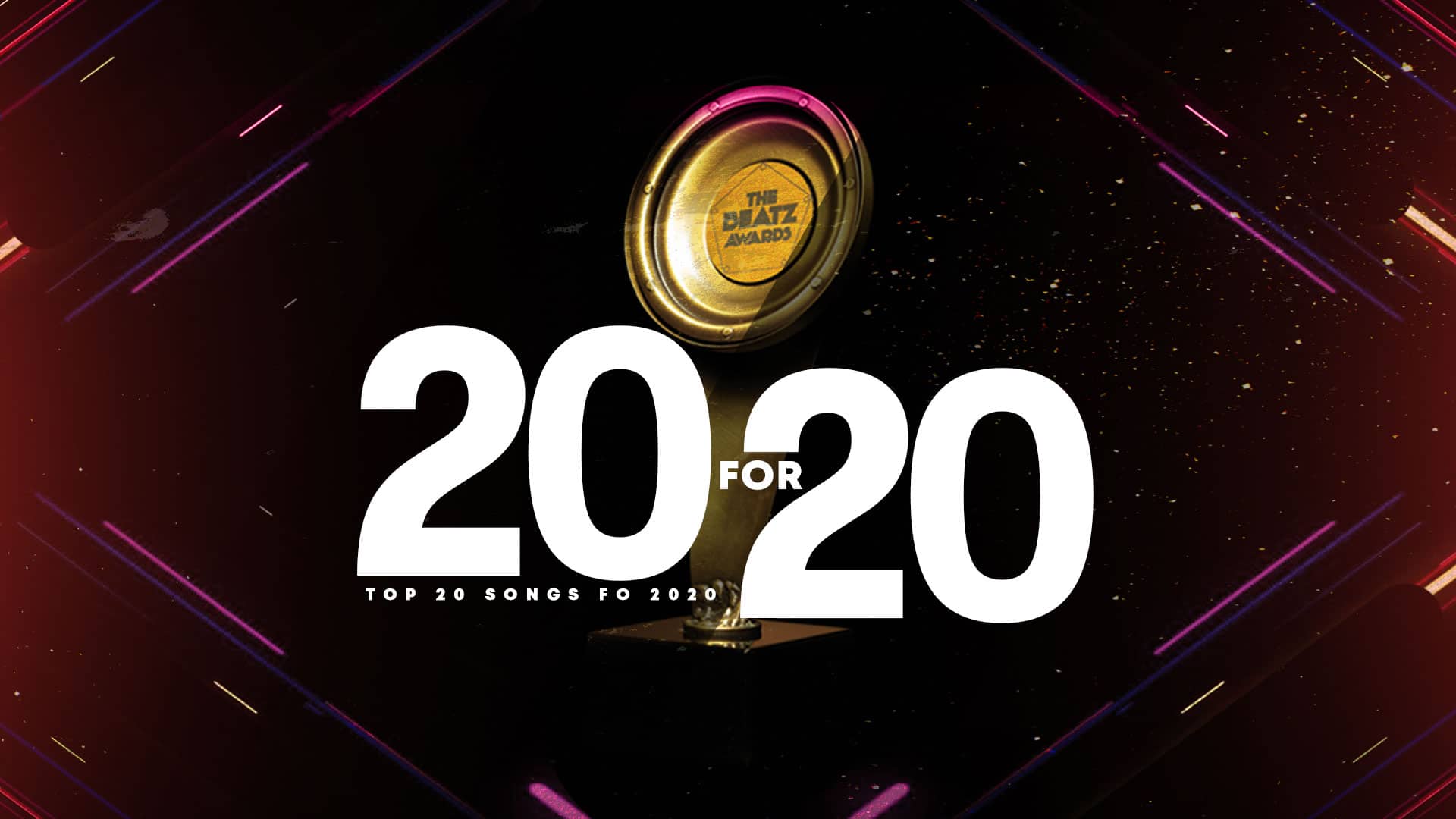